Argentas is a project to build the Argentas Platform. The Argentas Platform is based on the 'Architecture of Money' and comprises 3 key elements. It is a complete end-to-end 'foolproof' and 'futureproof' solution to help transform money, banking and payments as we know them now.

This is Argentas. Rock solid. Stern. Robust. All substance. No nonsense.

The Argentas Platform is based on the 'Architecture of Money' (AoM) developed by Argentas, visualised in a simplified manner in the image below.

The key elements are (i) 'bridges' (network bridge entities such as banks), the (ii) blockchain-driven payment network 'HydraNet' and (iii) its native digital currency. 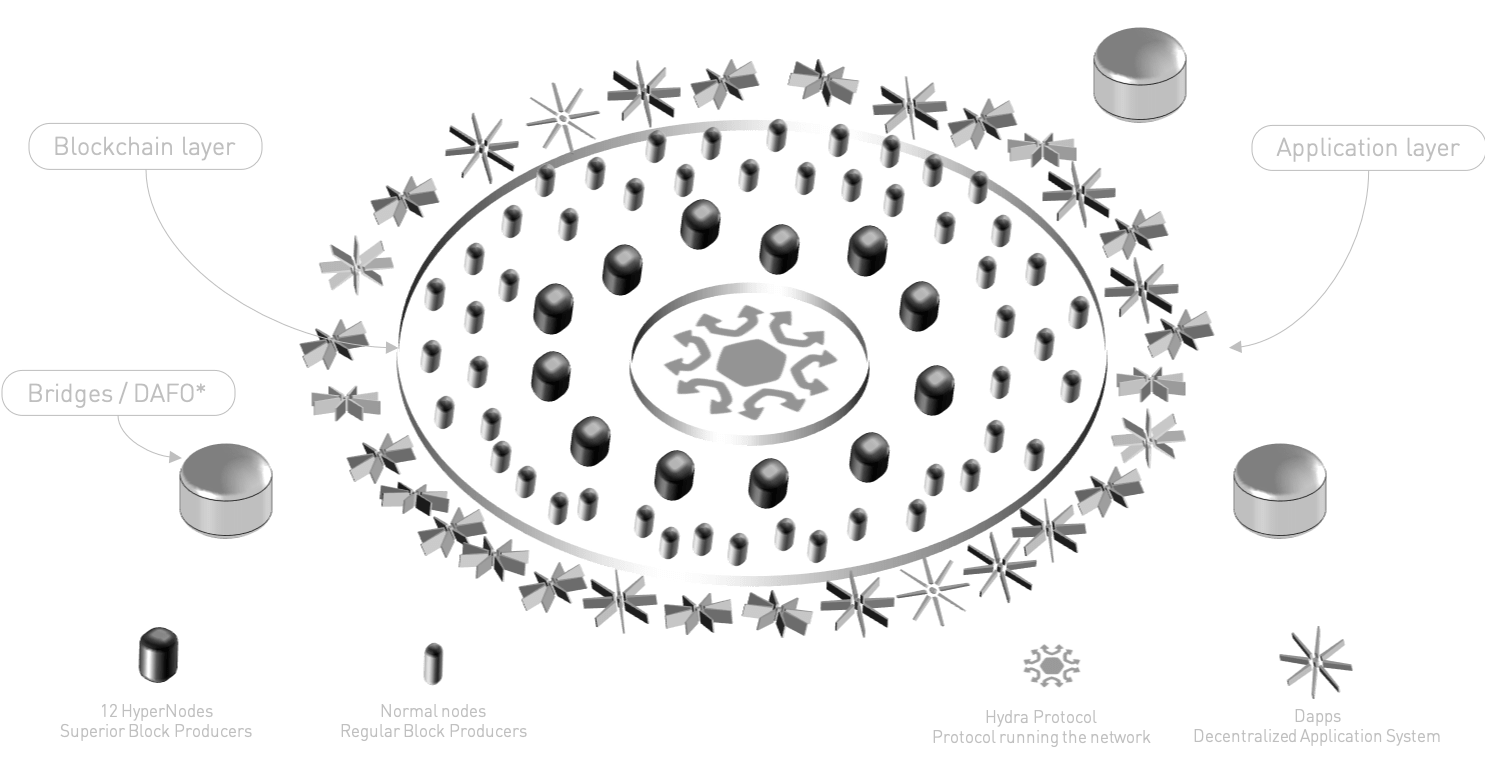 For many, this element may be easiest of them all to understand. In brief, the bridge bank entity is an advanced Fintech bank that help connect the digital and the traditional economies.

In 2017-2018, at the peak of the crypto boom, it was said that the world can go all crypto and cryptocurrencies and decentralized blockchain applications make banks redundant. This has not happened, because the technologies and the user base are not ready for that yet. Maybe in the long run cryptocurrencies and blockchain applications can replace banks, but not just yet.

Traditional banks are badly equipped to serve the digital economy including the 'crypto economy'. They have often hostile attitude, amplified by regulators. All this is often caused by ignorance and lack of understanding. Digital economy represents the future and it must be served. When it succeeds, everyone is better off. Digital banks bridging that gap are essential.

Many so-called Fintech banks are nothing more than sleek interfaces running on the infrastructure of the past including the same old credit cards and payment networks. While it is necessary to have such elements still today to be able have a comprehensive offering, the Argentas Platform will feature blockchain-driven open payment network with its native digital currency to make Argentas a pure-blood Fintech operation and make it eventually entirely independent of the old-world financial infrastructure. This is unique among so-called Fintech banks. Connecting the bank platform with the blockchain network and its digital currency completes the evolutionary cycle.

The bridge banks run on the Argentas Operating System (AOS). The objective of AOS is to become as automated and as autonomous as possible, minimizing human intervention to the extent possible, including human error. Based on data to be gathered in live production, AOS will include an increasing number of algorithms to develop artificial intelligence in its operation. This will help maximize the operating efficiency of the banking operations towards their long-term goal of autonomous financial organizations (AFO) that may ultimately be entirely decentralized (DAFO) in the very long run.

The pre-production prototype of the system exists and the live production version can be implemented in a matter of months, when such entities are launched. The creators of the Argentas Project have successfully built and launched such systems and operations before, so this is not a 'trial and error' project for them but the most advanced implementation of expertise that has been tried and tested already in most demanding circumstances.

The Argentas Platform has been conceived to provide a superior service and user experience to its end users. This entails minimal, sleek and functional design, which could perhaps be well described as the 'Apple of banking'. Latest technological advances are combined with the speed, ease and simplicity of use.

With or without blockchain

A key feature of the Argentas Platform is that it is like a hybrid car - the bridge bank entities can operate with or without the related blockchain-based payment network and currency or with them, and the other way around: the blockchain network can bridge with any entity through its interfaces, or operate on its own.

Distributed ledger technologies (DLT) including blockchain enable the transformation of transfers, clearing and settlement of money and securities, and many other things. These technologies will eventually replace the old-world Swift payment messaging systems, clearinghouses, payment card schemes and the like. The key elements are described above in the visualization of AoM.

Argentas HydraNet is the result of careful study and analysis of the technical challenges and technical possibilities of today and tomorrow, to build a blockchain that implements state-of-the-art next generation technologies that were not yet available for the creation of the currently leading blockchains.

The network is also described in a greater detail in the network page and in the technical whitepaper.

The native digital currency is at the core of HydraNet. Its design has been conceived for global payments and value transfers. Read more in the network page and in the technical whitepaper.

Argentas is in the process of distributing Argentas Exchange Units globally. This free distribution will help create a substantial global user base for the currency and the HydraNet already before it has been launched. Significant user base will translate into a stronger value of the currency, when the economic actors using it already exist, as explained in the network and economics pages. 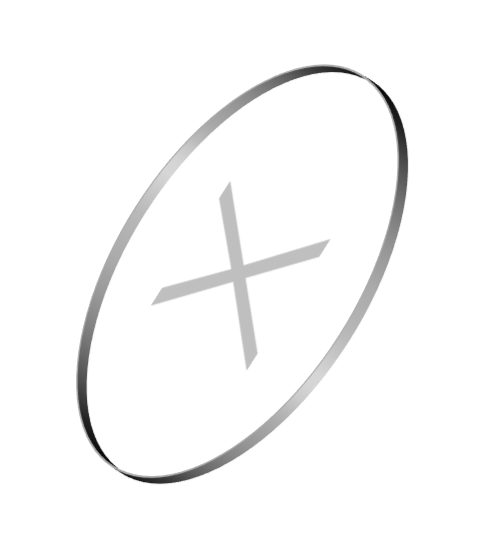 Unprecedented. Ultimate. Unlike any other.

Technology built with passion for the digital era.

Why Argentas? Why is it the winner?

Argentas is unlike any other project. We have an entirely unique vision and concept to put this all together. We have the skills, competence and expertise to make that happen. We know the Fintech (and the financial) world throghout, and we know the blockchain and cryptocurrency sphere. We master the substance of banking and finance. We have seen it all, unlike so many others.

We have the entrepreneurial spirit, boldness to be pioneers, passion for creativity and excellence, drive for innovation and never-ending improvement, dissatisfaction for anything but the best quality, the stamina to never give up before our goals have been achieved - we have it all.

We can confidently say, without any hesitation: Argentas is a winner. You can bank on it, literally.